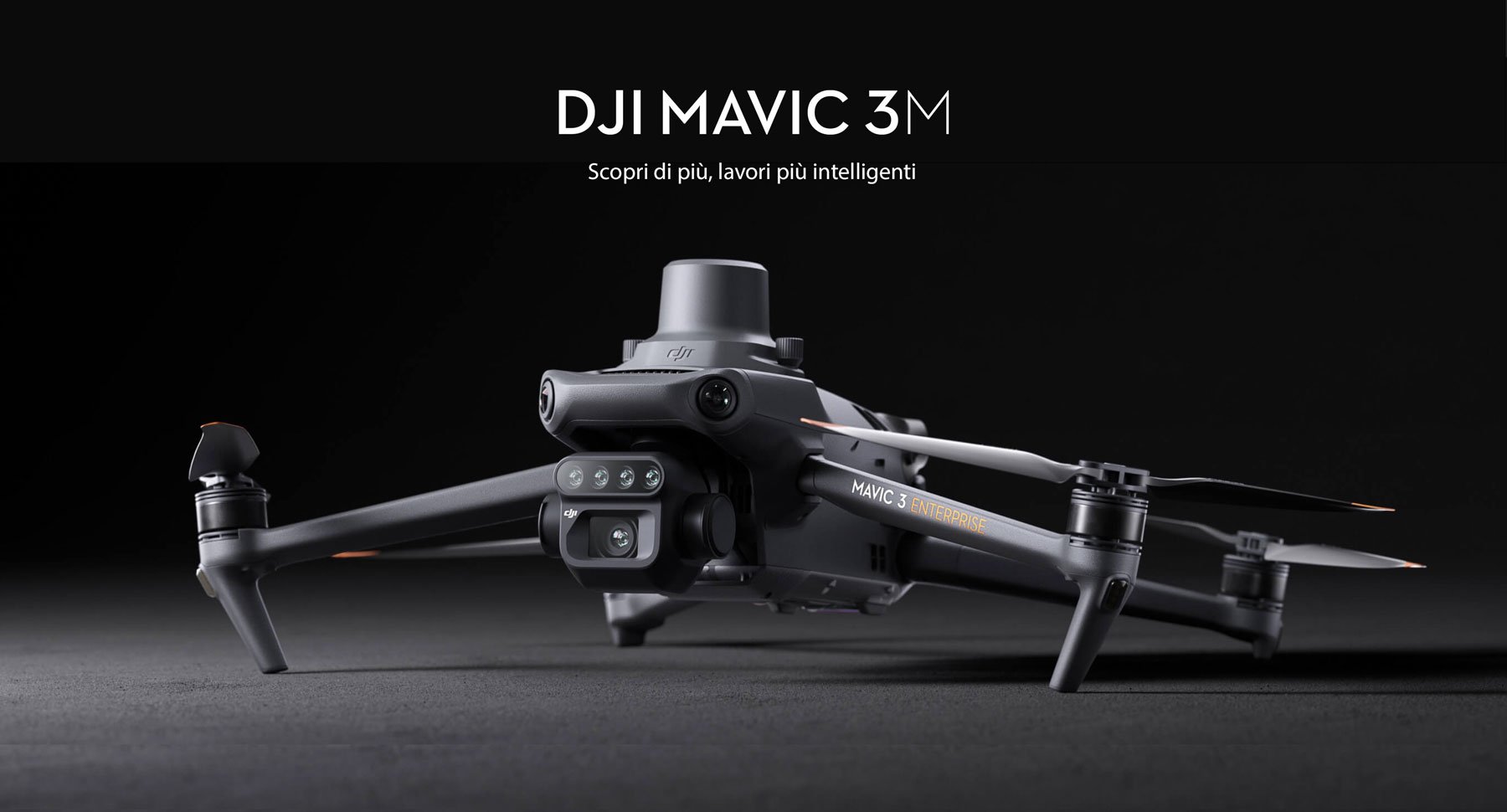 Performing efficient aerial surveys requires seeing the invisible. That’s why Mavic 3 Multispectral has two ways of seeing. It combines an RGB camera with a multispectral camera to scan and analyze crop growth with the utmost clarity. Agricultural production management requires precision and data, and Mavic 3M offers both.

Up to 2 square kilometers per flight 3

The built-in sunlight sensor captures solar irradiance and records it in an image file, enabling light compensation of image data during 2D reconstruction. This results in more accurate NDVI results, as well as greater accuracy and consistency of the acquired data over time.

Accurate images that capture every pixel

A single flight can complete mapping operations over an area of 2 square kilometers.

The aircraft is equipped with several wide FOV vision sensors that accurately detect obstacles in all directions to avoid omnidirectional obstacles. Aerial terrain follow surveys can be performed easily in steep terrain.

Mavic 3M can perform automatic terrain exploration. Field exploration images support uploading to DJI SmartFarm Platform 6 in real time via a 4G network. It can detect anomalies, such as emergence deficiencies, weed infestations and crop lodging in a timely manner. It can also conduct intelligent analysis, such as cotton seedling identification and rice production tests, using AI identification for real-time sharing of crop growth information, indications of agronomic activities, and easy management of 0.7 square kilometers of farmland by one person.

Mavic 3M can also be used in surveys of the environment and natural resources, such as monitoring water enrichment, forest distribution surveys, urban green areas, and more.

Mavic 3M can be connected directly to a third-party cloud platform via Pilot 2’s integrated DJI Cloud API based on the MQTT protocol. There is no need to develop an app separately to enable the transmission of APR equipment information, live streaming, photo data, and other information.

Mavic 3M supports Mobile SDK 5 (MSDK5) with a fully open source production code sample. MSDK5 allows a proprietary control app to be developed for APR field patrols, intelligent surveys, and other scenarios for ease of use.

There are no reviews yet.

Only logged in customers who have purchased this product may leave a review. 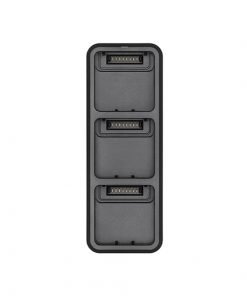 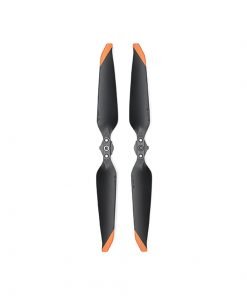 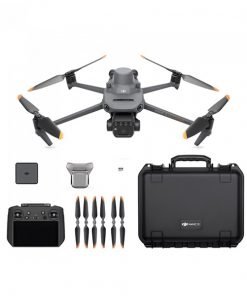 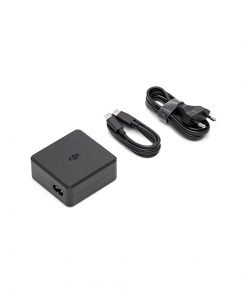 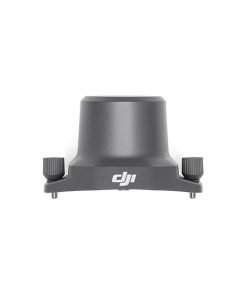 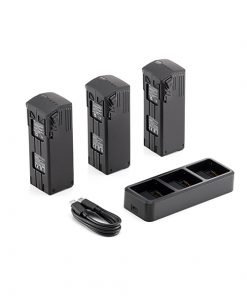 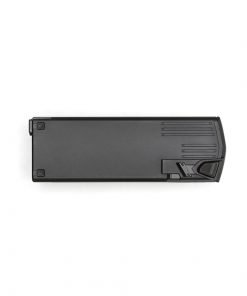 199.00 AED (VAT included)
Contact us
We use cookies on our website to give you the most relevant experience by remembering your preferences and repeat visits. By clicking “Accept All”, you consent to the use of ALL the cookies. However, you may visit "Cookie Settings" to provide a controlled consent.
Cookie SettingsAccept All
Manage consent

This website uses cookies to improve your experience while you navigate through the website. Out of these, the cookies that are categorized as necessary are stored on your browser as they are essential for the working of basic functionalities of the website. We also use third-party cookies that help us analyze and understand how you use this website. These cookies will be stored in your browser only with your consent. You also have the option to opt-out of these cookies. But opting out of some of these cookies may affect your browsing experience.
Necessary Always Enabled
Necessary cookies are absolutely essential for the website to function properly. These cookies ensure basic functionalities and security features of the website, anonymously.
Functional
Functional cookies help to perform certain functionalities like sharing the content of the website on social media platforms, collect feedbacks, and other third-party features.
Performance
Performance cookies are used to understand and analyze the key performance indexes of the website which helps in delivering a better user experience for the visitors.
Analytics
Analytical cookies are used to understand how visitors interact with the website. These cookies help provide information on metrics the number of visitors, bounce rate, traffic source, etc.
Advertisement
Advertisement cookies are used to provide visitors with relevant ads and marketing campaigns. These cookies track visitors across websites and collect information to provide customized ads.
Others
Other uncategorized cookies are those that are being analyzed and have not been classified into a category as yet.
SAVE & ACCEPT